I do resolutions. Lots of people I know don't like the idea, feeling it puts on unnecessary pressure, but I feel they are helpful in refining what I'm hoping to achieve in the year to come. So yes, I do resolutions. Seven of them this year, which must be a new record! 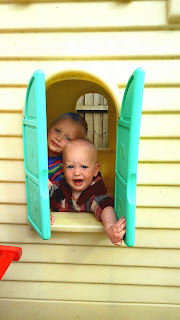 All of these resolutions aim at making us the family we hope to be - connected with each other, rather than with TVs or devices. Treading lightly in terms of our resources.
at 16:43 No comments: